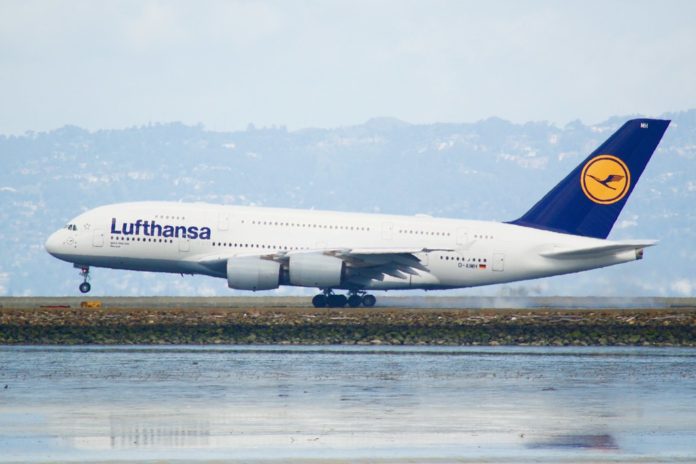 The airlines in the Lufthansa Group are significantly expanding their services over the course of the next few months. The expanding flight schedules applies to both short-haul and long-haul flights with the aim of offering as many destinations as possible.

In September, 90 percent of all originally planned short- and medium-haul destinations and 70 percent of long-haul destinations will be served again. Customers planning their autumn and winter holidays now have access to a comprehensive global network of connections via all hubs of the Group.

Core brand Lufthansa will be flying over 100 times a week to destinations in North America via its hubs in Frankfurt and Munich in autumn. Around 90 flights a week are also planned to Asia, over 20 to the Middle East and over 25 to Africa. In Africa, there will again be flights available to Windhoek and Nairobi, in the Middle East to Beirut and Riyadh, in North America to Houston, Boston and Vancouver, and in Asia to Hong Kong and Singapore.

Many of the resumed destinations can be booked from today, 4 June 2020. All destinations are updated daily on lufthansa.com and on the respective Group carrier websites.

On 1 June, Lufthansa expanded its service measures and provided customers with a disinfecting wipe before every flight. On short- and medium-haul flights in Business Class, the beverage and normal meal service will be reactivated. On long-haul flights, guests in all classes will once again be offered the usual range of beverages. In First and Business Class, customers will be able to choose from a range of dishes and in Economy Class, customers will also continue to receive a complimentary meal. Strict hygiene regulations continue to be adhered to during the service adjustments.

From July onwards, Austrian Airlines aircraft will take off on regular long-haul flights for the first time since mid-March. Bangkok, Chicago, New York (Newark) and Washington will then be available with up to three weekly flights. The European network offer will also be expanded to include various routes from July onwards – including flights to Greece.

SWISS plans to return to about 85 percent of the destinations it served before the Corona crisis in autumn, with about one-third of its capacity on these routes. As Switzerland’s airline, SWISS is committed to offering the widest possible range of services in the build-up phase. The initial focus here will be on European services from Zurich and Geneva. Further intercontinental destinations will also be reintroduced into the route network.

Eurowings is also significantly expanding its flight program for both business and leisure travellers and plans to fly to 80 percent of its destinations again in the course of the summer. Following travel ban lift, interest in holiday destinations such as Italy, Spain, Greece and Croatia in particular is growing by leaps and bounds. This is why Eurowings will be putting 30 to 40 percent of its flight capacity back into the air in July – with the main focus on flights from Düsseldorf, Hamburg, Stuttgart and Cologne/Bonn.

When planning their trip, customers should take the current entry and quarantine regulations of the respective destinations into account. Throughout the entire trip, restrictions may be imposed due to stricter hygiene and safety regulations, for example, due to longer waiting times at airport security checkpoints.

From 8 June onwards, guests on all Lufthansa and Eurowings flights are obliged to wear a mouth and nose cover on board throughout the entire journey. This serves the safety of all passengers on board. The General Conditions of Carriage (GTC) will be amended accordingly. Lufthansa also recommends that passengers wear a mouth-nose cover during the entire journey; before and after the flight when travelling through the airport, whenever the required minimum distance cannot be guaranteed without restriction.