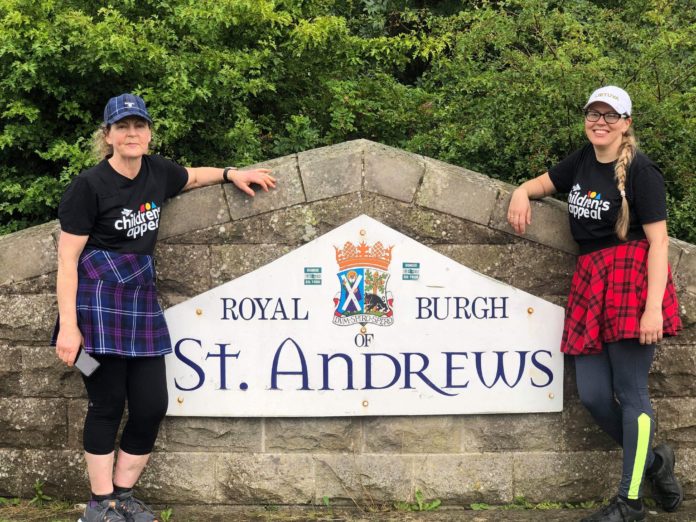 Lidl has revealed it has raised a staggering £524,000 for children’s charities across Scotland, through their contribution to the STV Children’s Appeal since 2011.

Funds raised have been awarded to grassroots charities and community organisations that support some of the most vulnerable and underprivileged children across the country.

The retailer and its customers have been hard at work raising funds this year through initiatives like this year’s virtual Kilt Walk, as well as classic bake sales and raffle fundraising activities.

In celebration of the supermarket’s 100th Scottish store opening in 2020, Lidl embarked on a live tour of Scotland featuring KT Tunstall with all ticket and bar sales donated to the STV Children’s Appeal. 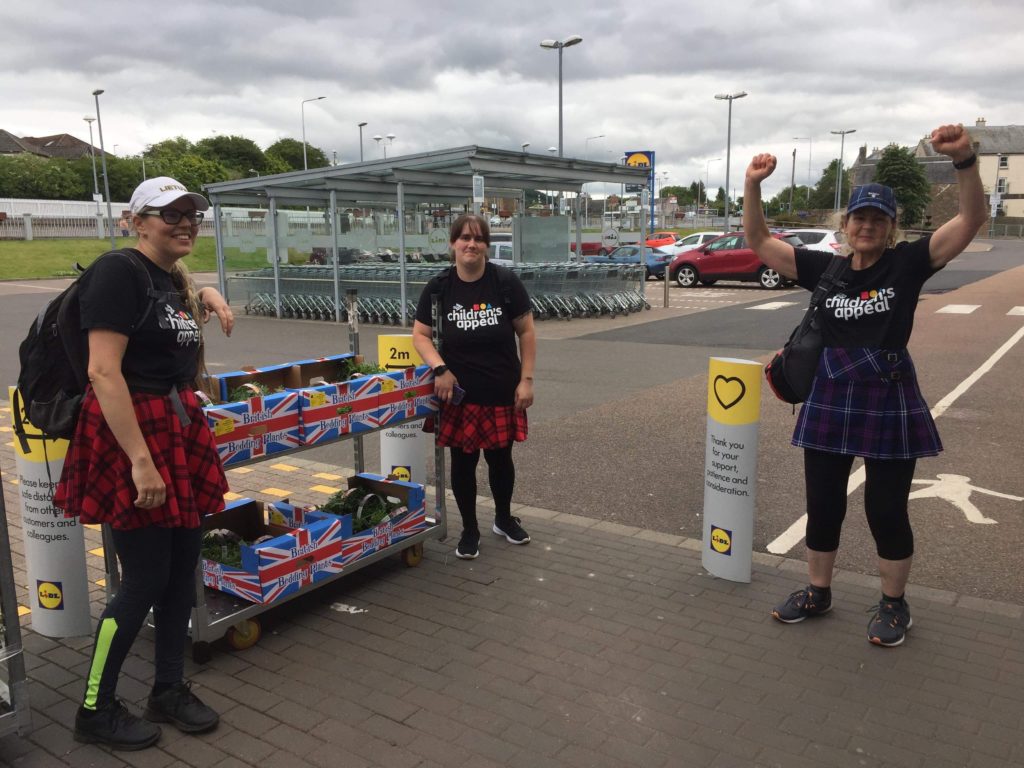 Since 2011, Lidl has supported the STV Children’s Appeal with the mutual aim of making a difference within Scotland’s local communities and supporting vulnerable children living in poverty.

Lidl’s fundraising efforts will be featured in this year’s STV Children’s Appeal telefundraiser, hosted by Lorraine Kelly, which airs on Friday 16 October at 8:30 pm on STV.

Lidl’s Regional Director for Scotland, Ross Millar, commented: “We’re extremely proud to make a positive difference to the lives of children across Scotland. With the milestone of our 100th store opening this year, we embarked on a variety of fundraising initiatives to ensure we continue to positively impact the communities within which we serve.”

Joseph Christianssonhttps://edinburghmagazine.com
Joseph is Edinburgh Magazine's writer of all things cool. You'll see him cover topics including I.T, Business, Food, Health and Fitness, and whatever else takes his fancy. If you've got an idea for a story, contact us

The Scottish Gallery, 16 Dundas Street, Edinburgh EH3 6HZ Saturday 28th November – Wednesday 23rd December 2020 2020 has given us all time and cause...
Read more
Arts And Culture

The Scottish Gallery, 16 Dundas Street, Edinburgh EH3 6HZ Saturday 28th November – Wednesday 23rd December 2020 2020 has given us all time and cause...
Read more

A Dream Job For Biscuit-Lovers At Border Biscuits!

Are you a big deal when it comes to baking? A self-proclaimed foodie who knows your crumbles from your crunch? Well, if so, your...
Read more
Load more