Do you believe in the transformative power of film for individuals and communities?  Are you passionate and knowledgeable about films, filmmakers and audiences?  Are you an exceptional creative visionary and natural leader? Do you want to live and work in the world’s leading festival city?

Scotland’s Centre for the Moving Image launched its international search for a Chief Creative Officer, to create, lead and champion the creative vision and voice of Edinburgh International Film Festival and Filmhouse Cinemas, placing film, filmmakers and audiences at the heart of everything they do. 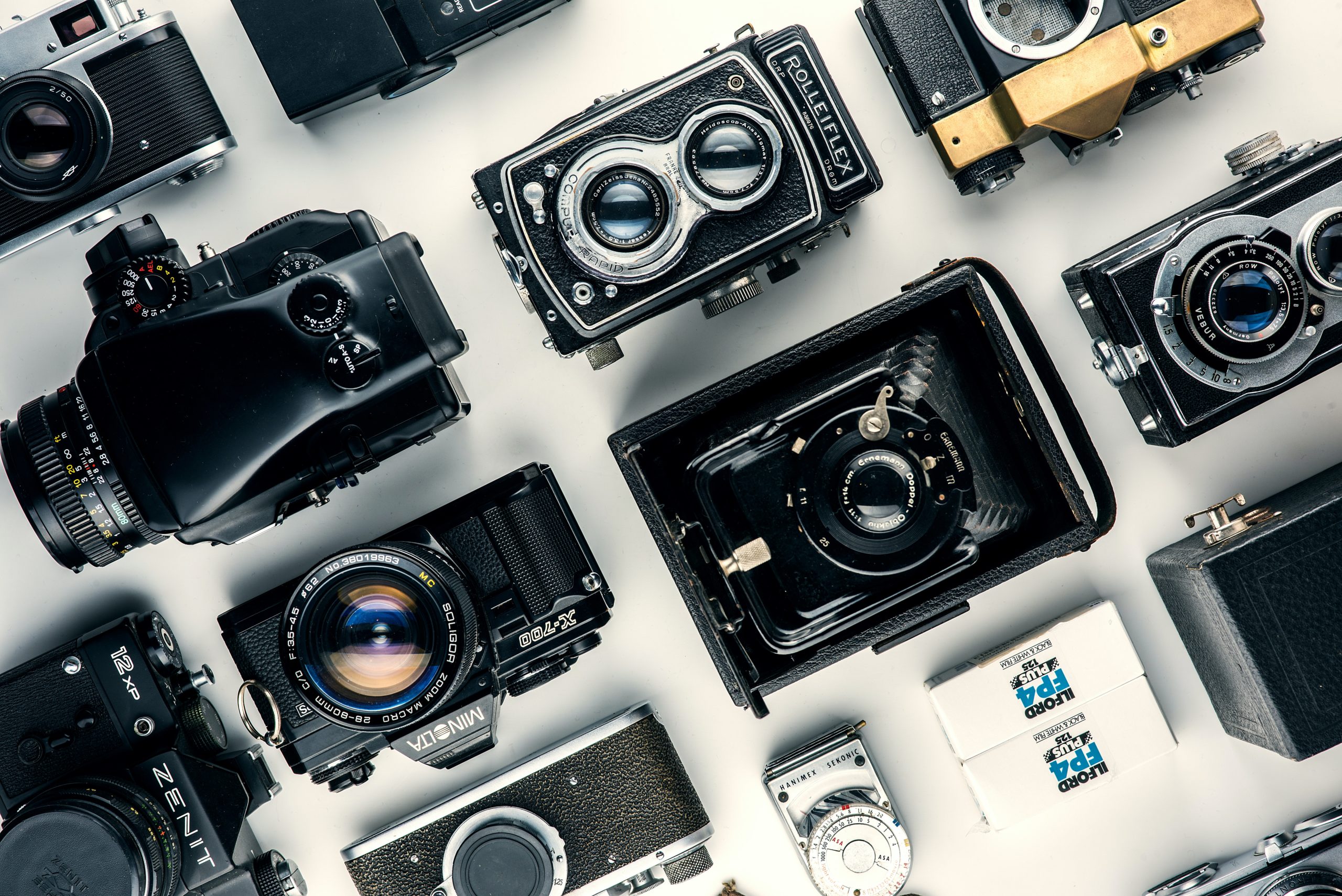 At this time of massive change in the film industry, CMI is looking to the long term. The Chief Creative Officer will be responsible for developing and driving the creative vision and strategies for the whole of the CMI, including its curated screenings programmes, and its audience development, community engagement, learning, talent and industry development programmes.

The CMI believes that they will be stronger with greater diversity at all levels in the organisation and therefore welcome applications from those who bring a difference.

Recruitment agency Saxton Bamfylde has been appointed to run the international search process, which closes on 3rd March 2021.

Full information on the role is available at www.saxbam.com/appointments, using reference BANAQA.

The new Chief Creative Officer will create and lead the vision for Edinburgh International Film Festival in 2022.

More information on plans for Edinburgh International Film Festival 2021 will be announced soon. Meanwhile EIFF’s Youth Weekender 2021 will take place 26-28 February. The exciting online weekend of film sets out to connect young audiences with great films. This year’s Weekender includes a watch party series called Woman with a Movie Camera – featuring three landmark films from three iconic women filmmakers and a Film Course Showcase – designed to arm future film students with all they need to know about how and where to study film in Scotland. All events are free and each film is available on BFI Player, the BFI’s streaming platform, which has a specially extended FREE trial.

Ken Hay CEO of CMI said: “We are excited to be launching the search for the Chief Creative Officer today. The film industry and film festivals are going through a period of rapid change and this is a fantastic opportunity for a creative visionary who is passionate about films, filmmakers and audiences to lead EIFF, Filmhouse Cinemas and the breadth of our charitable work into the future.”