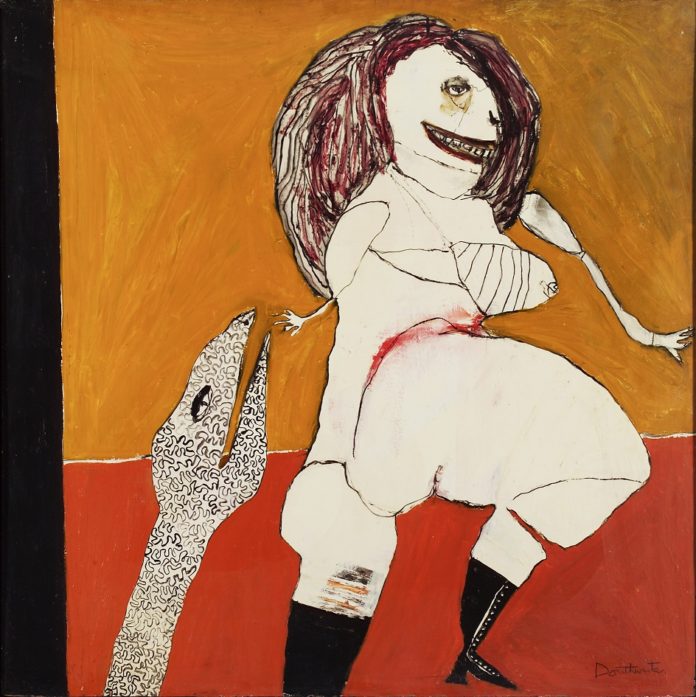 Modern Masters Women at Edinburgh’s The Scottish Gallery seeks to look back as well as forward, celebrating major female artists throughout their history. The exhibition revisits some great names of the past and others less well known today and most importantly invites many leading current painters to participate.

Over the last hundred years, the exhibition history at The Scottish Gallery has included all major female Scottish artists.

Christina Jansen, Managing Director of The Scottish Gallery, comments that the Gallery’s dedication can be explained, in part, by a commercial pragmatism: for the collector, the gender of the artist is of little concern.

In the Twenties, the art colleges were full of aspirant, creative young women understanding the new societal contract after WWI, which had gutted the men of Europe. These were heady days, not as yet undermined by the political correctness which today undervalues individual talent in favour of identity politics: if you were good enough, The Scottish Gallery would offer you a one woman show, not because it needed to fulfil a quota. 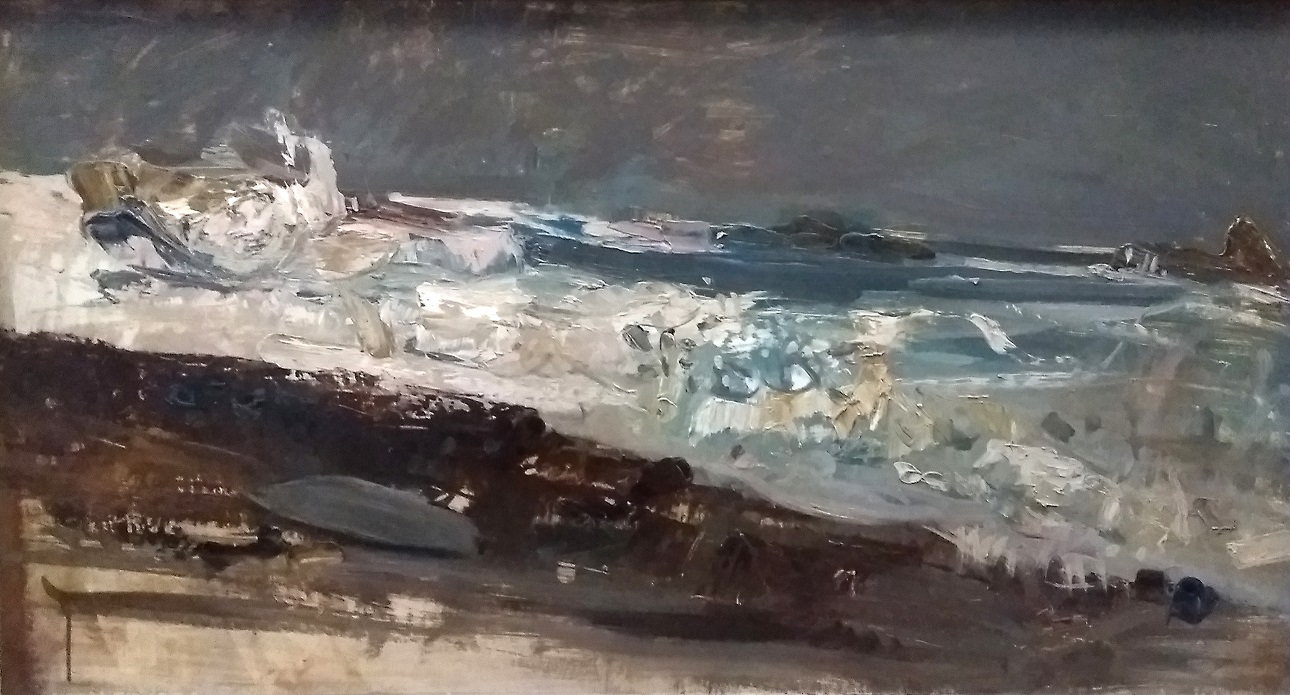 Artists like Anne Redpath and then Joan Eardley earned their senior positions in Scotland’s artists’ firmament by right and the next generation supped at the top table with their male peers without novelty or a sense of gratitude. When Victoria Crowe first showed with The Scottish Gallery in 1970, it was the appraisal of her commercial potential along with her originality as a painter which made the exhibition so satisfying.

Modern Masters Women strives to emphasise the individual commercial potential of each artist, making no apology for excluding men by their curatorial position.