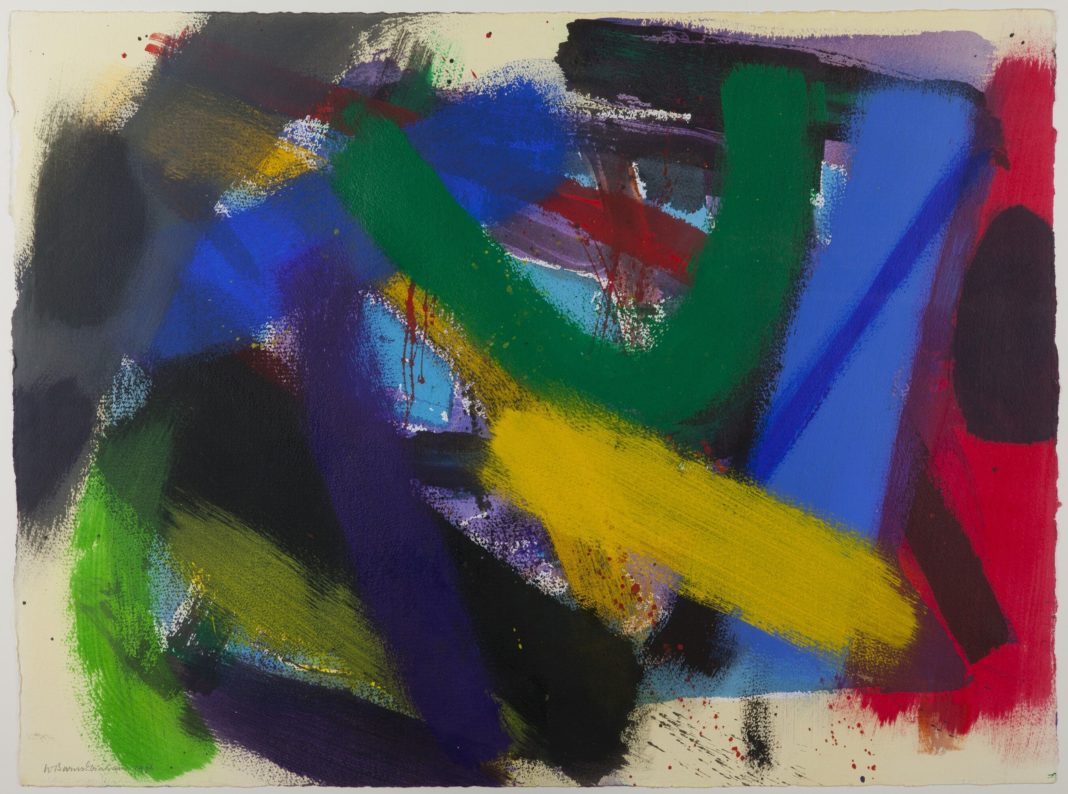 Women Modern Masters at Edinburgh’s The Scottish Gallery seeks to look back as well as forward, celebrating major female artists throughout history

The exhibition revisits great names of the past, and presents less well known current painters.
Over the last hundred years, the exhibition history at The Scottish Gallery has included all major female Scottish artists, as well as the models, mistresses and muses for the Academy.
Christina Jansen, Managing Director of The Scottish Gallery, commented: “The Scottish Gallery’s positivity can be explained, in part, by a commercial pragmatism: for the collector, the gender of the artist is of little concern. In the 1920s, the art colleges were full of aspirant, creative young women understanding the new societal contract after WWI … These were heady days, not as yet undermined by the political correctness which today undervalues individual talent in favour of identity politics: if you were good enough, The Scottish Gallery would offer you a one woman show, not because it needed to fulfil a quota.”

Women Modern Masters At The Scottish Gallery This August

£22m North Bridge work in Edinburgh to be completed in one...