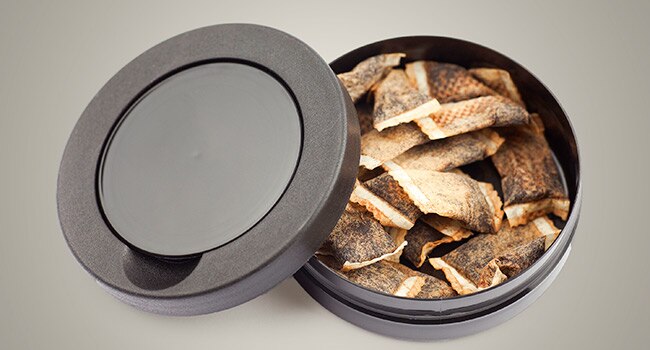 It’s hard to believe that smoking in bars was once almost as popular as drinking! In the cinemas, you couldn’t see the screen for the clouds of smoke billowing out from almost every patron. There was a time when you could smoke in flights. On trains. Even in hospitals!

When bans on smoking in pubs were implemented throughout the United Kingdom in the early 2000s, publicans panicked: Who would go out to a pub if they weren’t going to be allowed to smoke! Fortunately, that apocalypse didn’t happen. And pubs adapted. The gastropub movement is, in part, a response to the smoking ban as venues attempted to find other ways of luring people out of their cosy homes. 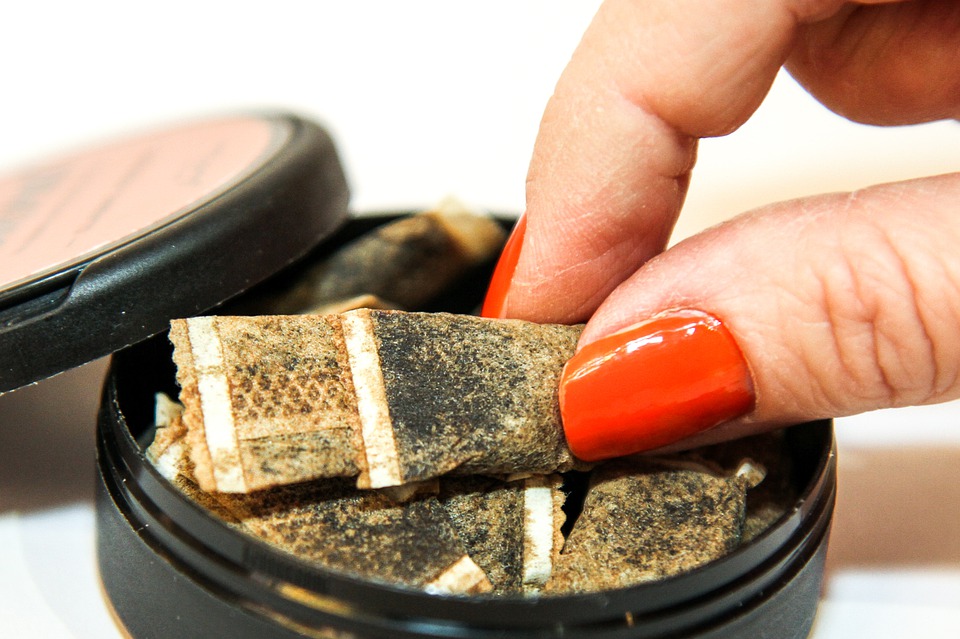 When the pubs along The Royal Mile finally return, so too will the ubiquitous sight of smokers huddling, rain or shine, outside the doors, getting their fix out in the wilderness before heading back inside to rejoin their non-smoking friends. But for those who enjoy the buzz of nicotine and are concerned about the sky-high health risks of smoking, there’s a new alternative in town that is finding popularity across the United Kingdom: Nicotine pouches.

Modelled on Swedish snus, nicotine pouches are flavoured, imitation tobacco pouches that users place under their upper lip. The hit of flavour is followed by a nicotine buzz, similar to what a smoker experiences after their first drag of the day. While the sale of snus with tobacco is illegal in the United Kingdom, tobacco-free nicotine pouches are easily available to purchase online from websites such as Snusdirect.

Users of nicotine pouches appreciate the experience and enjoy the tingle in their mouths, and believe that the habit is less harmful than cigarette smoking. The products come in a wide variety of flavours, from the obvious (mint, berry) to the surprising (liquorice, cappuccino!), and are available in a range of strengths to suit both the dabbler and the veteran.

Easier on the lungs than smoking and without the associated social stigma, could nicotine pouches just take off in Edinburgh and throughout Scotland? Instead of seeing the pale-faced smokers crowded around the entrance of pubs, will we simply notice the subtle insertion of a nicotine pouch from a small tin?

Practised users say they can happily pop in a pouch and still nurse their way through a refreshing pint or warming dram. So who knows, this may finally be the tobacco alternative that Scotland has been waiting for!