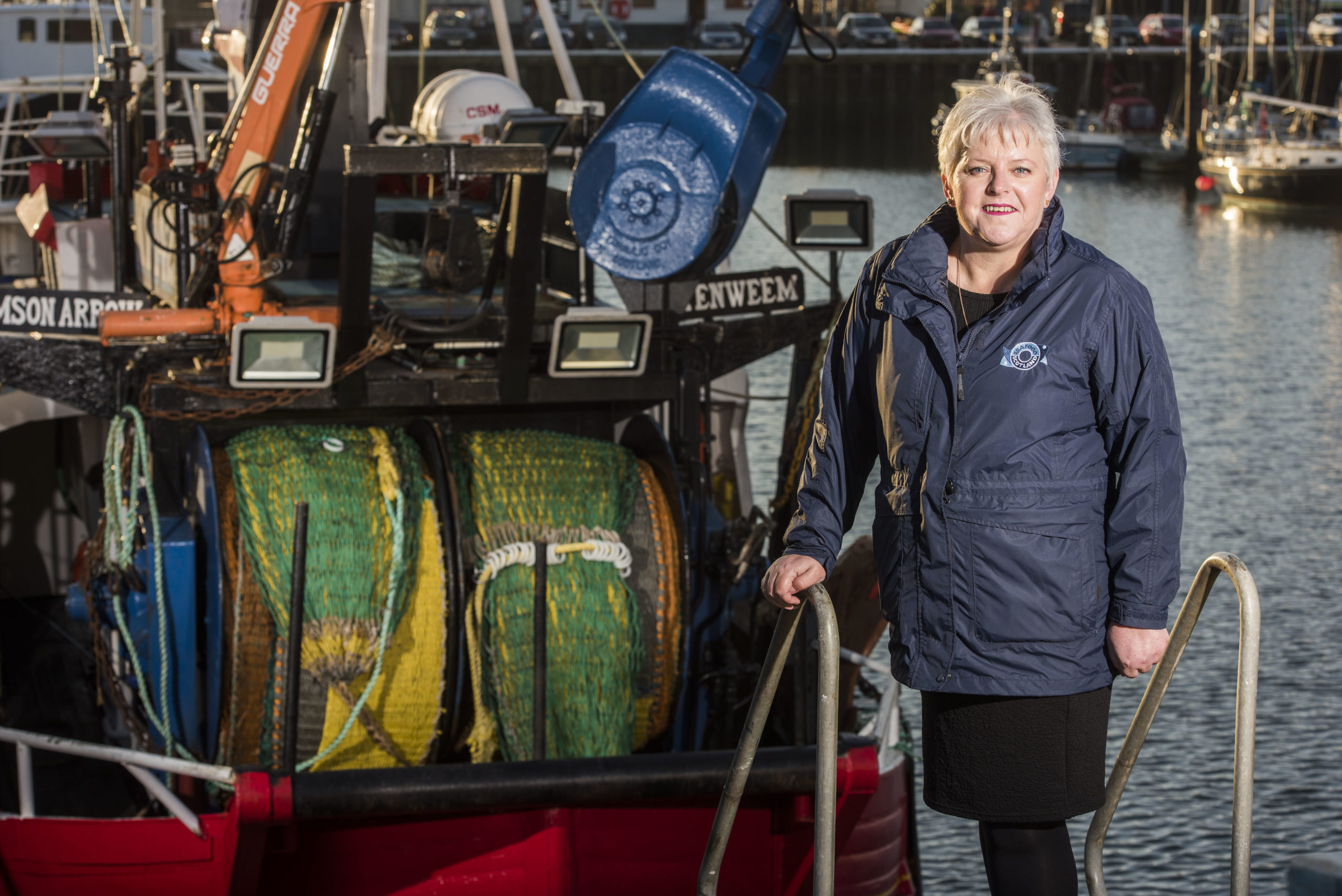 “The window wherein companies would be able to salvage anything from the last couple of days is now, to all intents and purposes, closed for premium seafood, which has been perishing by the roadside since Sunday night. Millions have been lost, much of it by small companies that were depending on this trade for survival. Even if an agreement is reached today and lorries start getting through to France tomorrow, they will not make it in time for the last Christmas market of the year.

“From our conversations with insurance companies, no policies will cover these major losses and without financial support from the government many companies that were relying on these crucial 48 hours of trading to replenish their cash flow, will tragically go to the wall.

“We fully understand that the concerns are for public safety, so what we urgently need is routine testing of drivers, and then clear prioritisation for seafood and other live cargo so that deliveries can begin again. There are still markets in Europe between Christmas and New Year, and Scottish seafood companies must have access to them to try to claw back some of the financial damage done this week.

“The last 48 hours has given us a terrifying insight into what the situation could become 1 January. While passage may not be formally blocked by then, there remains a ‘red tape blockade’ which will likely have exactly the same impact as the last 48 hours. UK seafood companies need a reasonable administrative grace period to enable them to put in place the paperwork, the nature of which won’t be clear until we have a deal, enabling them to work out how to trade across new hard borders. Without this, it could be weeks before trade starts again and by that time many businesses, jobs, families and communities will have already reached the breaking point.”