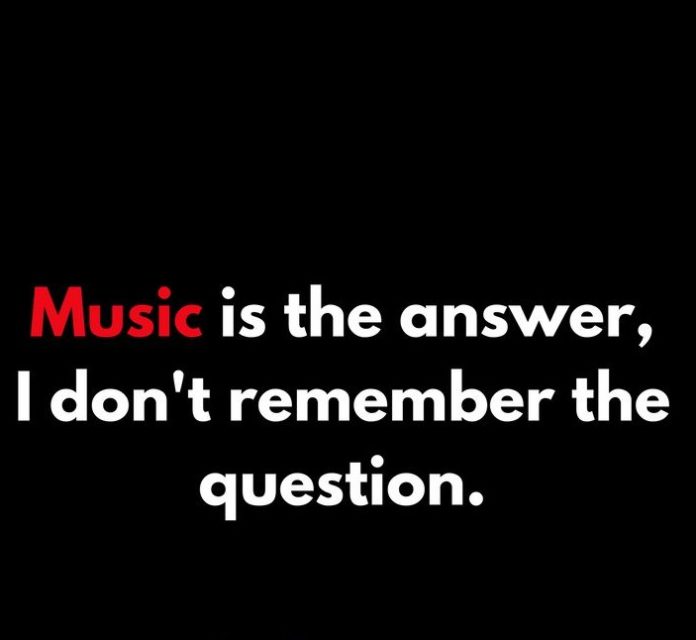 FLY has partnered with Ground Level Up, an award-winning film production company, and FELive (world touring audio suppliers who recently did Lewis Capaldi’s world tour) to deliver a series of recorded online streams with world renowned artists from breath-taking locations around the UK on its new YouTube channel: Music Is The Answer. 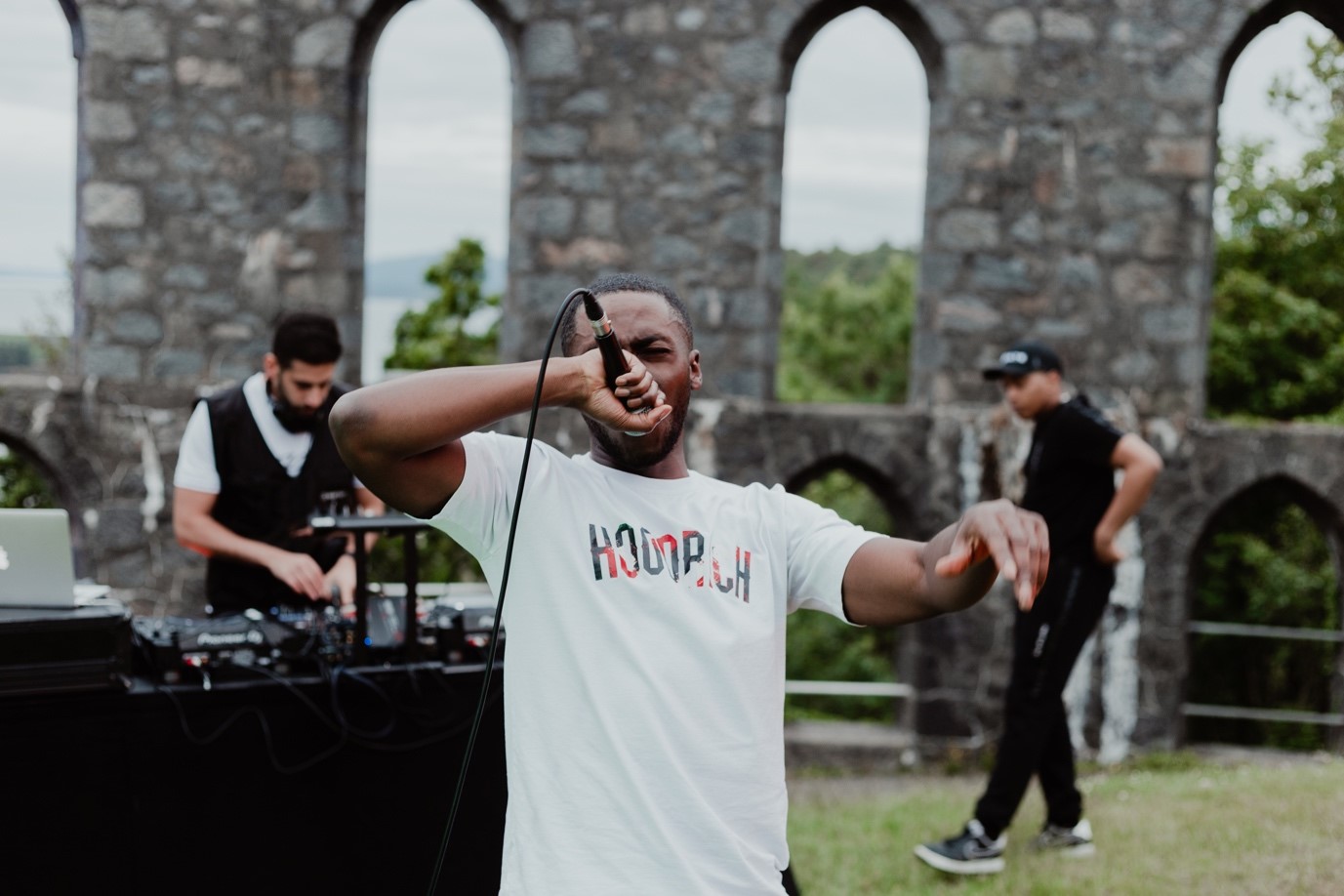 FLY operates one of Scotland’s largest music festivals, held in Princes Street Gardens under the iconic Edinburgh Castle and at Scotland’s finest stately home, Hopetoun House, which along with its club nights attracts audiences of over 70,000.

FLY trialled the idea as part of moving its FLY Open Air Festival online in May. It streamed Jackmaster [b2b] and Jasper James from Hopetoun House resulting in over 50,000 views from people all over the world and raising thousands of pounds for charity.

Music Is The Answer (MITA) will also allow a global audience who are currently less able to travel to Scotland to virtually visit some of the most stunning venues and locations across the country.

So far artists including Luke La Volpe, Sam Gellaitry, Vistas, HYYTS, Ransom FA,  DJ La La, MC Oakzy B, Aaron Smith, Callum Beattie, Christy, Be Charlotte have signed up to be part of it. More artists to be announced soon.

Locations already on board include the Glenfinnan Viaduct, Forth Bridges, Inveraray Castle, Kinross House, Dunottar Castle and McCaig’s Tower.

The first stream will take place on Thursday 16th July featuring La La at Kinross House. La La is the alter-ego of Lauren Andrew, the DJ and curator hailing from Glasgow who is a resident DJ at FLY Club and whose signature sound has her hotly tipped for the future. She was to have had her first Circoloco dates this summer. Her backdrop is the stunning 17th Century Kinross House overlooking Loch Leven which Daniel Defoe called “the most beautiful and regular piece of architecture in Scotland”. 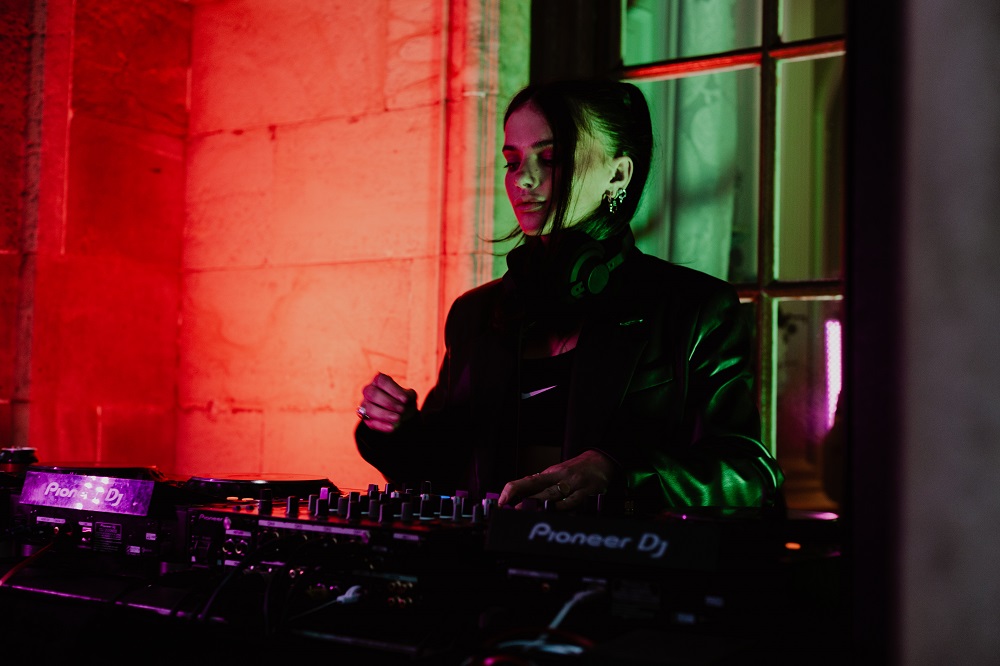 Next up will be HYYTS at the Forth Bridges on Thursday 23rd of July. One of the most recognised sites in Scotland the stunning bridges form the backdrop at sunset to a set by HYYTS with their unique take on pop. Since their hit debut Butterflies In My Head, the Glasgow duo’s disco and alt-pop influences have seen them support acts like Culture Club and appear as the only unsigned artist to perform at the Scottish Music Awards. They are now signed to Warner Label and have just released their new single, Dreamkiller, which is also part of the MITA stream. 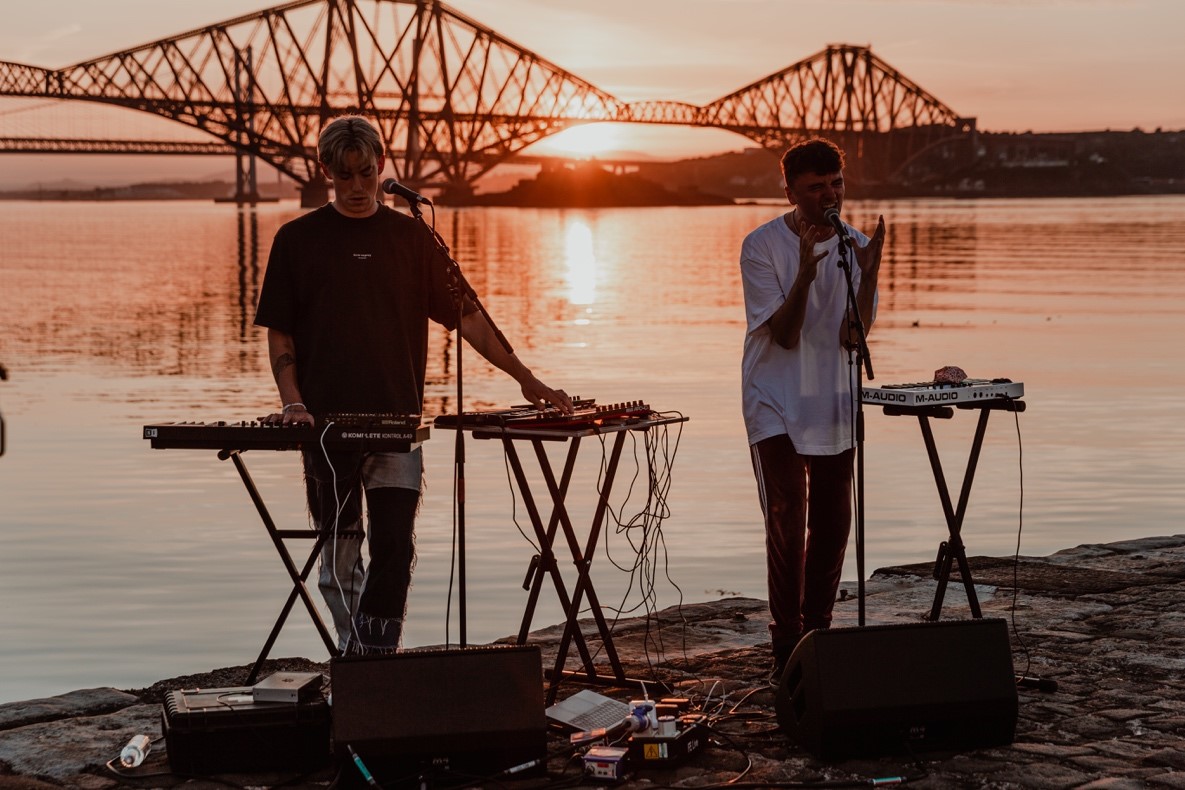 Ransom FA vs Oakzy B is on Thursday 30th July from McCaig’s Tower. The crowning glory of Oban on Scotland’s West Coast, McCaig’s Tower is a striking landmark dominating the town. Ransom FA had a blazing year in 2019 having starred in BBC Three’s The Rap Game UK and is at the forefront of the vibrant Scottish Grime scene which is now making waves across the UK. Glasgow-based MC, Oakzy B also made his own appearances on BBC Scotland Tune & 1xtra Scottish team takeover. He is known also in dance and happy hardcore’s Makina genre accumulating over 23 million plays on his SoundCloud “AlmightYOakz”. Oakzy B prides himself on being a MC that can rap on any beat and just dropped a 100% grime album “Abercromby Tales” available here.

Be Charlotte’s Lights Off is currently track of the week on R1, she was to have been one of the headliners on the BBC Introducing Stage at the BB Radio 1’s Big Weekend this year as well as being set to appear at Glastonbury and 20 other festivals this summer. Be Charlotte has a fierce sense of identity, a quiet assertiveness and a rare talent which makes heads turn and draws you in with her storytelling. Her set at the stunning Dunottar Castle on a rocky headland on Scotland’s northeastern coastline will stream on Thursday 6th August. 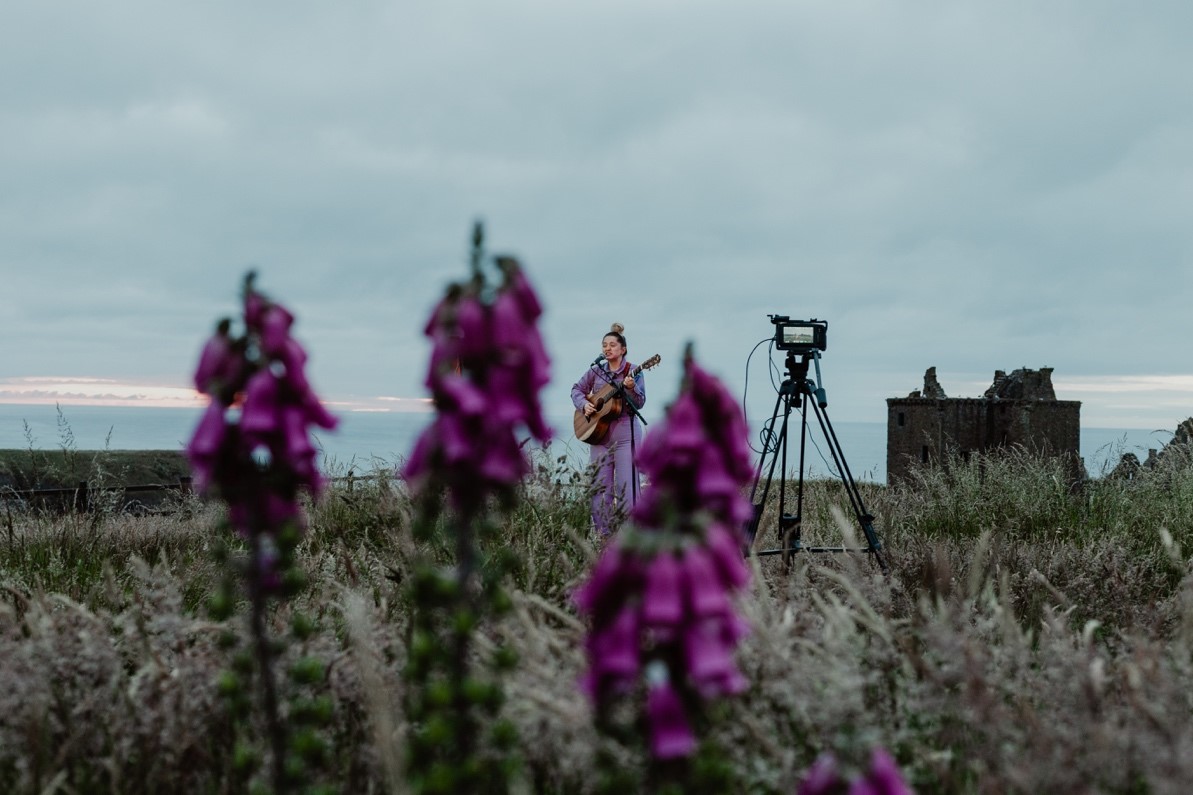 The streams are free but there will be the opportunity to contribute to charities nominated by the artists and venues of each event.

Fergus Myer, Music Is The Answer, said: “With Covid-19 causing such a huge blow to all in the Music industry, it’s been an incredibly difficult time, not just for venues and promoters but artists as well. There are so many artists out there who will lose momentum with their live shows, release streaming numbers or perhaps won’t manage to get going at all.

Music Is The Answer will help us to push the boundaries beyond discovering, supporting and championing talent – something we (FLY) always strive towards. The visual element will create an experience and allow a global audience, with a range of interests, to really connect with the artists and breathtaking locations, at a time travel & live shows are not permitted as well as when we return to normality.

Music has the ability to change your mood and with everyone’s mental health suffering throughout lockdown, we believe that lifting people’s spirits through music can help.”

La La said: “I’m very proud to be celebrating my 7th year with Fly. Being involved in this new concept and at the heart of everything, residents are being supported – like a family, it’s really encouraging to see and be a part of!”

Adam and Sam of HYYTS said: “This was of the most magical gigs we’ve ever played for such lovely people in an amazing location – a real ‘pinch yourself’ moment.  It turns out fishermen hate us but we love them they’re just misunderstood so it’s ok 🙂 xx”

Channels for Music Is The Answer: