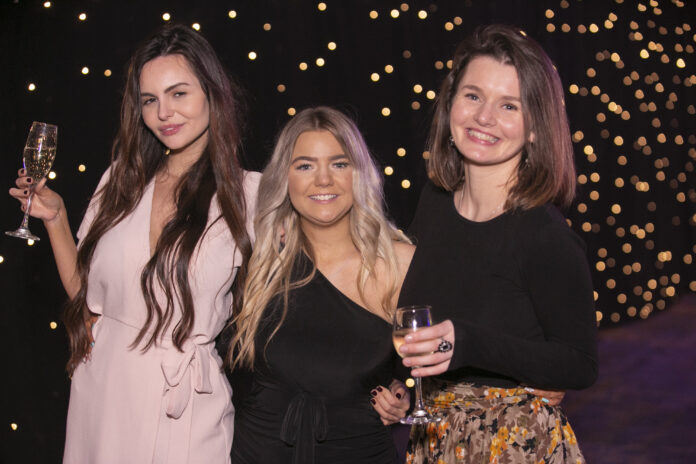 The finalists in the 7th annual Scottish Beer Awards have been announced with 33 breweries and 201 beers all brewed in Scotland, progressing to the finals of the national competition sponsored by Aldi.

The Scottish Beer Awards is one of the UK’s most comprehensive and highly regarded beer competitions which assess both taste and business performance. 286 beers were tasted blind by 26 taste judges at a live tasting carried out in Edinburgh last week.

The competition judges beers brewed only in Scotland and according to their beer style with marks awarded for quality, appearance, and flavour.  It is a blind tasting and so judges have no information on brewers, branding or labels.

The awards also include a business competition which is judged by 10 experts drawn from the world of brewing business.

Winners will be announced next month at The Scottish Beer Awards annual  celebration event presented by comedian and broadcaster, Des Clarke.  This year’s event has a new format and includes the introduction of beer bars and high quality street food stalls.

To ensure your place at the event, please book your table here.