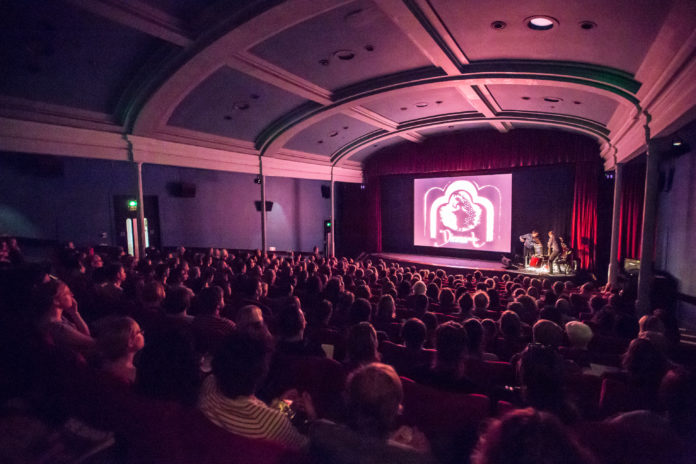 With a September opening pencilled in, Filmhouse has launched a fundraising campaign to support its return. They need to raise £60,000, which works out as 1,500 people donating the annual membership of £40.

Filmhouse has undertaken a survey of their members and regular attenders to understand the many complex issues and concerns that they would have in returning, but which has also unlocked a huge outpouring of support.

Juliet Tweedie, Head of Development for Filmhouse said: “We have all been so touched by the outpouring of love and support for Filmhouse since we closed our doors in March.

“The last three months have been very challenging. We have been very lucky to be able to access support from Creative Scotland, City of Edinburgh Council, Scottish Government and the UK Government through the furlough scheme. Even with this support to help with the immediate financial strain, we anticipate that as well as a reduction in admissions when we do re-open, due to constraints on capacity in the building and changing habits of customers, we will have to invest hard cash into making the building safe and navigable for our customers and staff.

“We need your help to secure our future, so that we can continue our work as Scotland’s leading independent cinema and a hugely active charity in the city. We are a vital part of our community, and we don’t want to give up any of it. We recognise that this is a time of uncertainty, and other charities may be approaching you for help. We are so grateful for any donations, however large or small, and thank you for thinking of us.”

Filmhouse is a cinema, an educational charity, and a community hub for people who enjoy watching films now and then, across Edinburgh and the Lothians.
As Scotland’s largest independent cinema, it screened over 850 films, seasons and special programmes to 200,000 people every year.
Its film education programme was attended by over 10,000 school children each year, and it ran a Young Programmers work experience initiative. Its Senior Selections programme brought together older audiences at risk of isolation.
And its Café Bar was a much-loved community space, where its famous nachos and chickpea curry had been keeping the city well-fed for over 20 years! It supported cultural programmes and partners throughout the city, and is proud to have over 5,000 members. 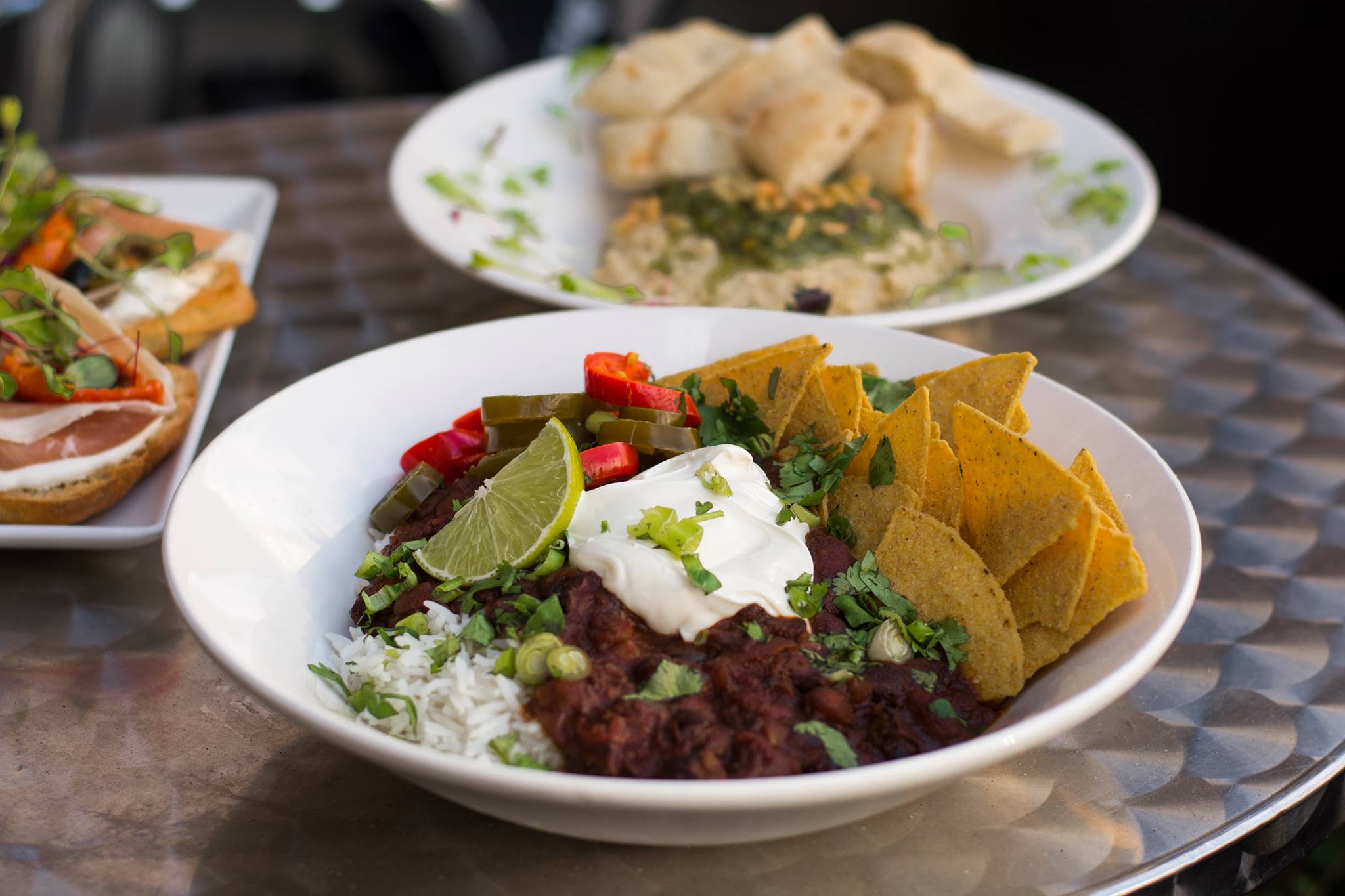 Independent cinemas across the UK are facing a bleak situation. Following recent government announcements around the “reopening of cinemas” and the projected “Phase 3 return” in Scotland, the recent survey by the Independent Cinema Office confirmed that the significantly reduced audience sizes will make reopening financially unviable for many.

In plain terms: bottoms-on-seats venues like cinemas, bars and restaurants make their profit when seats are full, and the new antisocial engineering laws will drive them out of business over time. Which is great news for the big online film, TV & video companies.

Do you think that these restrictions are necessary? Let us know in the comments.

You might wonder: now that the government is scuppering brilliant, local brick and mortar businesses in the interests of their global online competitors, where is the support from all the big film companies, wealthy actors, and others that made so much money from Filmhouse and other cinemas down the years? They seem to have big money to donate to certain organisations these days…

The Filmhouse Go Fund Me page

Alternatively, you can send a cheque to Filmhouse, 88 Lothian Road, Edinburgh EH3 9BZ.