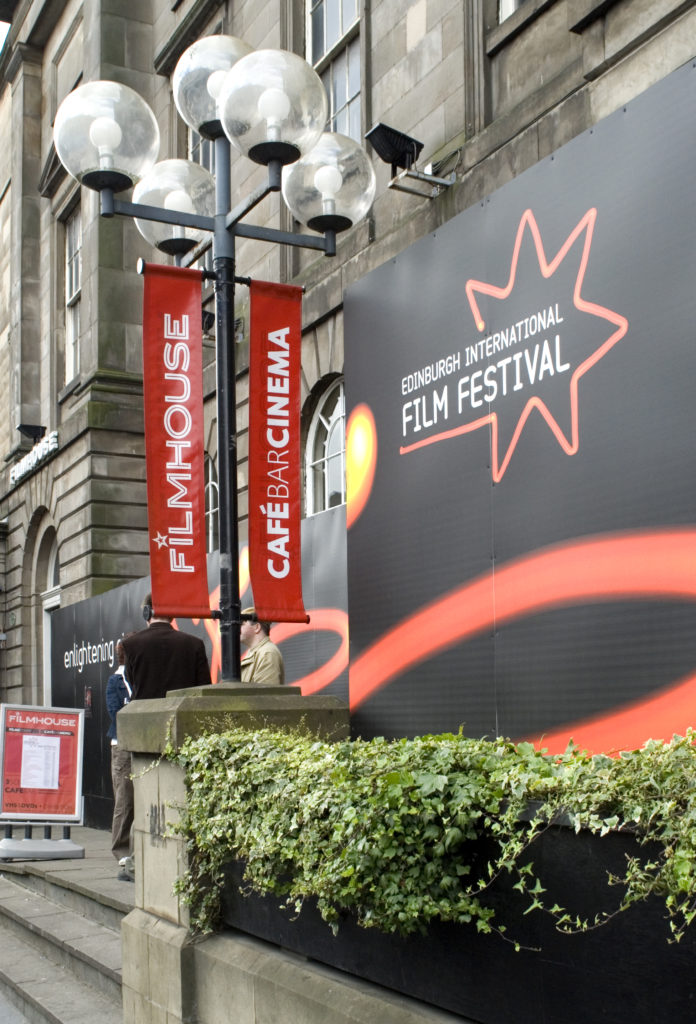 The Edinburgh International Film Festival’s (EIFF) own Talent Lab Connects (TLC) is a filmmaking development programme that supports EIFF Talent Lab alumni, and their collaborators, with professional script editing and other mentoring support for feature films or serial drama projects. 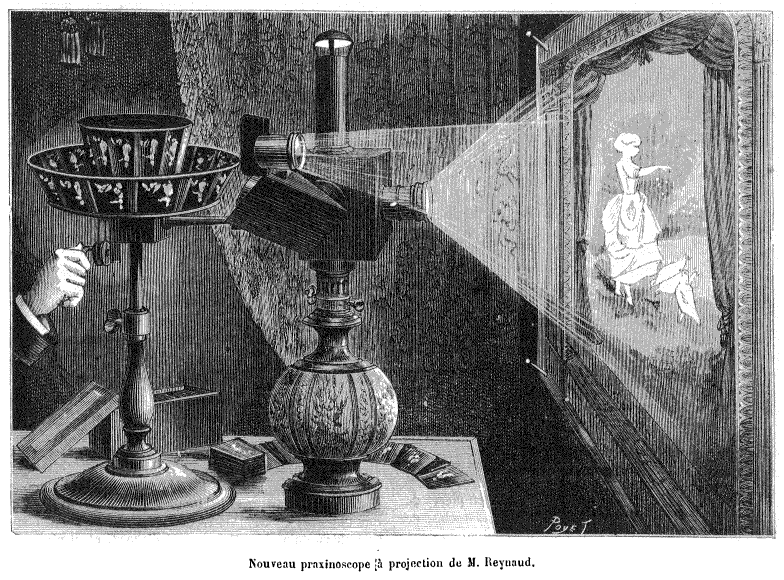 The EIFF, with story editor Kate Leys and industry mentors, will guide the teams in a workshop  and mentoring programme, running online from April to December 2020.

The selected Talent Lab teams are:

Holly Daniel, Head o’Industry & Talent Development, shared “EIFF is committed to supporting new and emerging talent. By adapting TLC to be delivered digitally, we will ensure that film makers don’t miss out on this bespoke opportunity. This year’s cohort comprises a fantastic mix of talent, projects and experience, and we look forward to working with them to reach their individual goals. Talent development is a priority for EIFF, and we will continue to identify ways that we can support talent throughout this challenging time.”

Launched in 2019, funded through the PLACE programme, TLC supports a strong pool of upcoming talent who have participated in the EIFF Talent Lab since it began in 2011.
The PLACE Programme is a partnership between the Scottish Government, the City of Edinburgh Council and the Edinburgh Festivals.

Cover Photo This is Edinburgh.