Centre for the Moving Image Goes into Administration 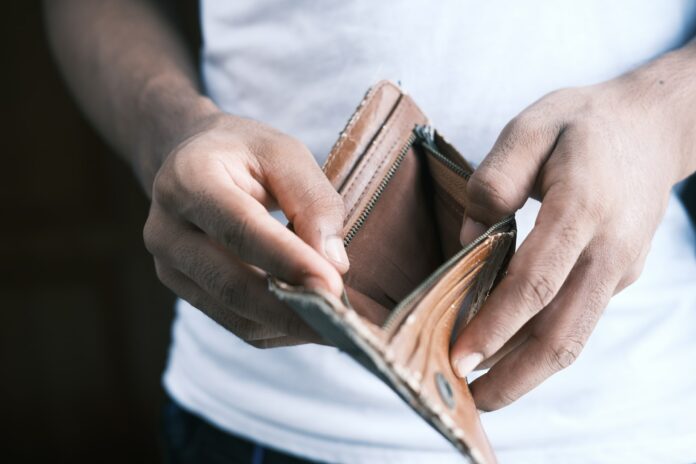 The trustees of Centre for the Moving Image (CMI), the parent charity which runs Filmhouse Cinema and Café Bar in Edinburgh, Edinburgh International Film Festival and Belmont Filmhouse in Aberdeen, have appointed Tom MacLennan and Chad Griffin of FRP Advisory as Joint Administrators.

The charity is facing the perfect storm of sharply rising costs, in particular energy costs, alongside reduced trade due to the ongoing impacts of the pandemic and the cost of living crisis. The combination and scale of these challenges is unprecedented and means that there was no option but to take immediate action.

Filmhouse Cinema and Café Bar in Edinburgh, Edinburgh International Film Festival and Belmont Filmhouse will all cease trading immediately and FRP Advisory have been appointed Administrators to all entities in the Group. The Administrators will work with Creative Scotland, City of Edinburgh Council and Aberdeen City Council in assessing what options there are for the future of the individual elements of the charity’s work and supporting staff through the process.

The board of the CMI has issued the following statement:

“We have been proud to have led the CMI through incredibly challenging times, and in particular during the worst days of the pandemic. Unfortunately, the combination of sharply increasing energy and other costs, together with both the lasting impacts of the pandemic and the rapidly emerging cost of living crisis affecting cinema attendances, means that we have had no other option but to appoint administrators at this time.

“We would like to put on record our immense gratitude to the entire staff team whose passion for film as an artform and for the audiences and communities we work with and serve has remained undented by the challenges of recent years. We’re fully aware that this will be an exceptionally stressful time for them.”